Founded in 1975 by Ralph and Pat Vander Veen, Mid State Concrete Products LLC began as Mid State Septic Tanks on an empty one-acre parcel in Grover Beach, California. We began manufacturing septic tanks with six septic forms, one delivery truck, and one employee. Over the years, scores of products have been added to the production line, along with the capability to engineer and produce custom made products.

In 1977, the company incorporated and became Mid-State Concrete Products, Inc. In 1980, we moved to our present location in Santa Maria, California on a parcel with a concrete tilt-up building. With more work space, we began adding new products and put our own batch plant into production. In 1995 we purchased Santa Maria Vault Company and began producing burial vaults. In 2006, we were licensed to produce Redi-Rock, a retaining wall system that has the look of quarried stone. In 2020, we were licensed to manufacture Pole Base to help diversify our precast business. 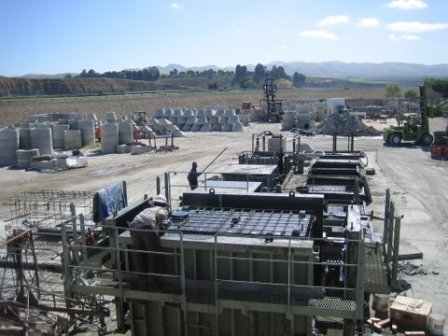 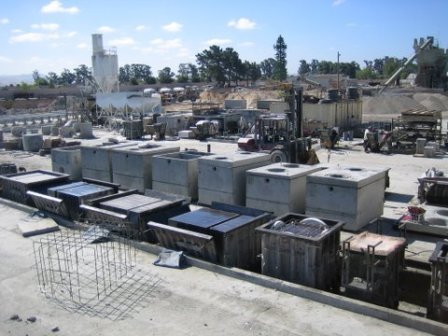 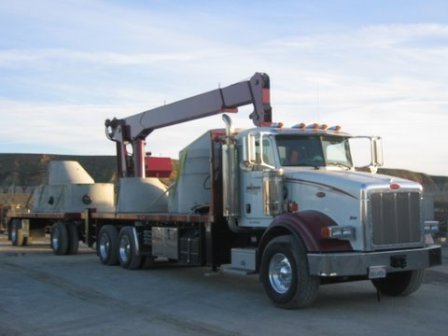 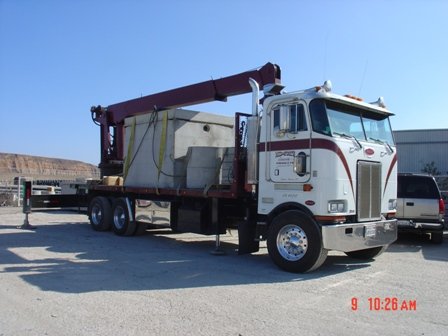